Najib has denied any wrongdoing in relation to what is one of the world’s biggest financial frauds, in which billions of dollars were allegedly looted from a state fund set up to promote development. The scandal shook Malaysian politics, led to the ousting of Najib’s Umno party after 61 years in power, and prompted a series of investigations in countries around the world. Less than two years after being removed from government, Umno returned to power again in March, through an alliance led by the prime minister, Muhyiddin Yassin. Some questioned whether this change in leadership would have ramifications for ongoing corruption cases. 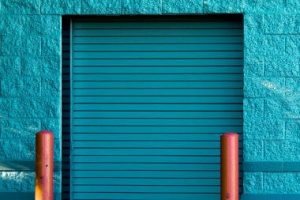 This is a trial 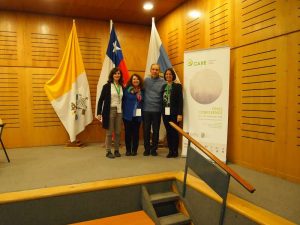 Najib has denied any wrongdoing in relation to what is...